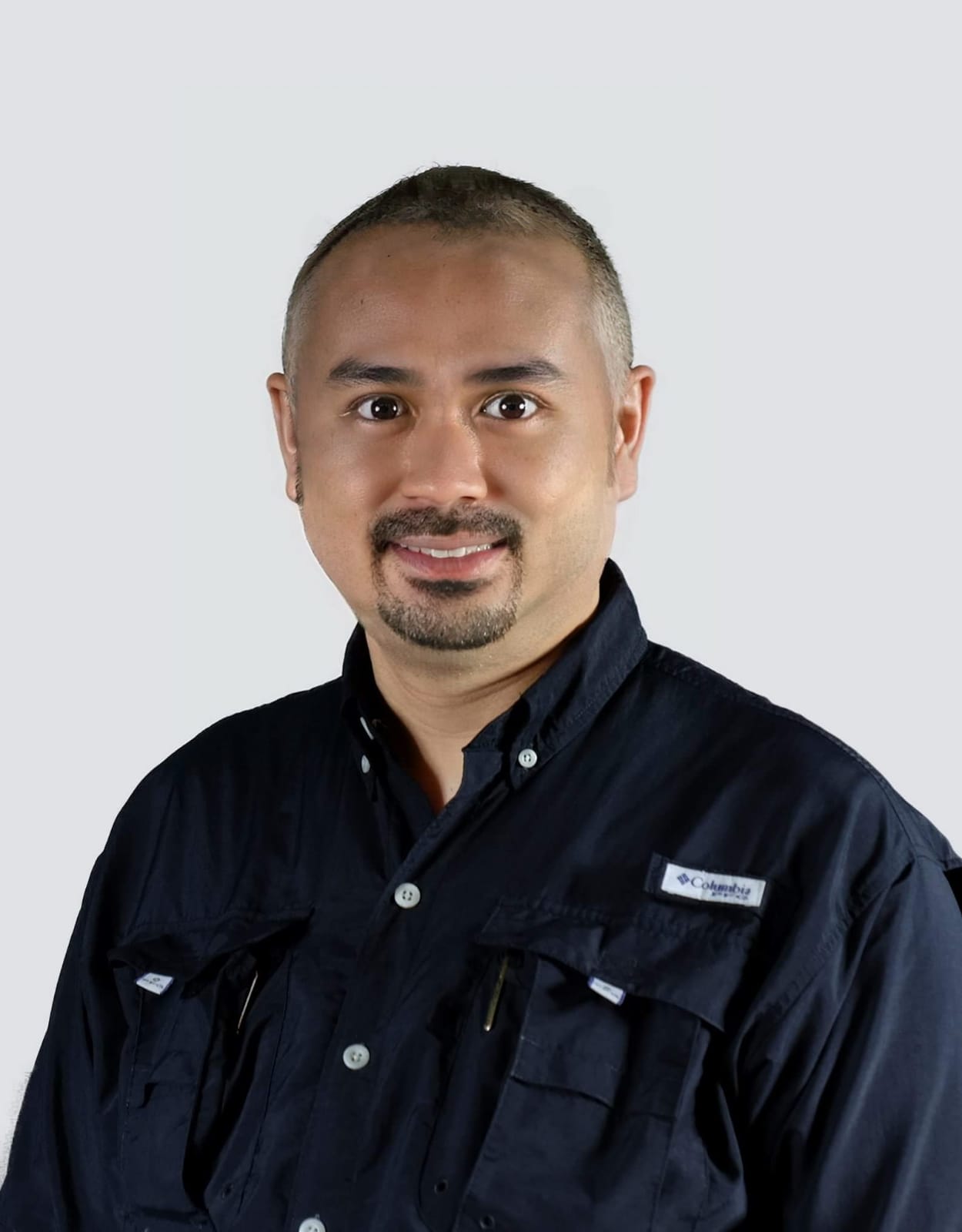 This quote forms the basis of how Steven Yee lives his life, to the fullest. Steven Yee, CEO of Sandven Group (www.sandvengroup.com), photographer, trained in engineering and business administration, Fellow of several photographic associations, is often featured in magazines with his articles and images. He is founder of Asia Photographers Union and Photovivo. He is also a photography lecturer in the Media degree program at Singapore University of Social Sciences and a popular photography coach

Specializing in travel photography, he often leads photography tours to other countries. His photographs and articles are published in Nikon’s FOCUS, Silkair’s Silkwind, Valuair inflight magazine and Discovery Channel Magazine. His photography clientele base includes MINDEF, Mediacorp, City Developments Limited, Taj Hotel Group in India etc. He also does commercial, wedding and event photography. His recent projects include photographing for the calendar for Nanyang Technological University and shooting for the cover of “Paradise Found: Journeys Through Noble Gardens of Asia” as well as an image to be published in this book alongside the foreword by H.R.H. The Prince of Wales.

Steven Yee has, through his recent achievements, established himself as one of Singapore ‘s most prolific and versatile new-generation photographers who has great competency in digital technology.
His works, many of them influenced by “computer art”, have been widely accepted for display at major exhibitions both in Singapore and overseas. These works have garnered for him numerous awards and honours, doing both his art and his country proud.

In a short span of seven years, Steven has also held six solo exhibitions. This is considered a remarkable feat for one so young, but it clearly demonstrates a level of maturity equal to, if not surpassing, those more experienced in the field of photographic art.

In 2003, he achieved the distinction of being the youngest to be admitted to the Fellowship (Professional and Applied Section) of The Royal Photographic Society of Great Britain (FRPS). In addition, his achievements have been recognized by the International Federation of Photographic Art and several photographic societies in the region.

It is easy to understand why such eminent institutions have acknowledged his talent. Steven possesses not only technical skills but also the sensitivity of an artist. Honing his craft through the years, he has developed keen visual awareness and a feel for design. His works show an excellent sense of lighting, colour contrast and composition.

Steven’s versatility has enabled him to cover a wide range of subjects. Equally important, by translating them into striking images, he has shown a strong desire to communicate his observations to a discerning audience.

Without compromising the message he wishes to convey, he comes up with a final product that is as beautiful or as disturbing as he wants it to be. It is this rare skill that distinguishes an ordinary photographer from an excellent one.